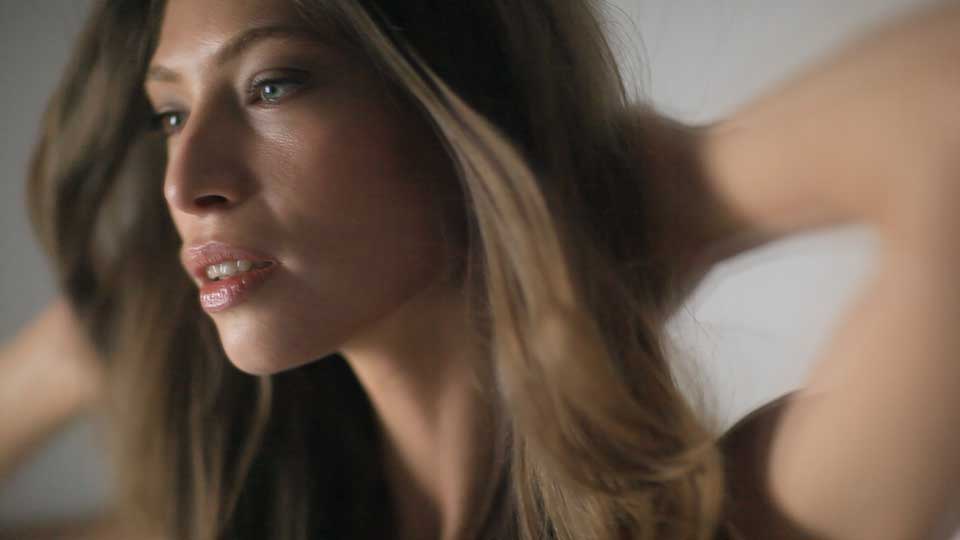 The first feature film (commercially made
film over 1 hour in length) was the 1906
Australian film "The Story of the Kelly Gang."

The largest number of cameras used
in a single scene to date was
48 for the sea battle in Ben Hur.

42 Cameras were used in the Chariot Race
shooting 53,000 feet of film in a single day.

The most film shot on a Feature Film to date was
Howard Hughe's "Hell's Angels" which consumed
2,254,750 feet of film with a continuous running
time of 23 days.

The greatest number of known retakes was 342 for
the blind flower girl scene in Chaplin's "City Lights."
(He was in Love with the young Actress.)

Marilyn Monroe did 59 takes in 'Some Like it Hot"
in which her only line was 'Where's the bourbon.'